Male? Female? Why choose if you can be both!

The underwater world is mesmerizing. Last month, we discovered some of the most fascinating courtship methods. What is even more incredible is their sexual organs. Most of the underwater world is hermaphrodite (both female and male reproductive organs in the same individual). This can occur in many ways, but most commonly, a fish starts off as one sex, and changes to the other at a certain stage in life (called sequential hermaphroditism).

At least 27 species of fish can change their sex during their life cycle in 3 different patterns:

All three types of sex change occur across their life, which suggest that it has evolved multiple times – but why?

There are different theories:

So, why are not all animals hermaphrodites? Although hermaphrodites are able to maximise their reproductive success, they put a lot of energy into doing so. It costs a lot of energy to produce both male and female gametes at the same time (and it may result in producing fewer gametes overall).

How does sex change occur?

In many sequential hermaphrodite fish, tissues of both sexes are present in the gonad prior to sex change whereas in others species reproductive tissues are completely replaced by the secondary sex.

Perhaps one of the most amazing and remarkable sex lives in fish is found in Caribbean Hamlets. Every individual is both male and female at the same time. But to avoid self-fertilisation that will decrease the genetic variability of the offspring, they trade roles in a strategy known as “egg trading”. During the spawning event, the first time that both sexes rises in the water column, the fish acting as a male embraces the one acting as a female while releasing sperm, and the fish behaving as a female releases eggs. A few minutes later, they rise again but now the roles are inverted!

Protogynous hermaphrodites are most often haremic fish. These fish form monoandric harems consisting of 1 male overseeing numerous females for life. The two primary responsibilities of the male are to defend its territory against other conspecific males, and to court and fertilise females of its territory. If the male dies, the dominant female of the harem will undergo a sex change from female to male. This sex change may take as little as 5 days. Sex change happens in stages. First, just a few hours after the male goes missing, the dominant female starts behaving as a male. This behavioural change triggers hormonal shifts that cause her gonads to become male gonads and her colours to change into male colours. The entire process is completed in just a few weeks.

Protandrious hermaphrodites do not keep harems, rather, a single pair of breeding adults (with a female usually much larger in size). If the dominant female dies, the larger male changes into a female and the next immature clownfish in the social order becomes a male to form a new breeding pair.

An individual will recognise its place in a dominance hierarchy and then exhibit a sexual phenotype accordingly. Examples of this are cleaner wrasses and gobies. Male cleaner wrasses (which are born females and change into males) can change back to females when there are only males in a group.
In case of gobies, if a larger, more dominant male appears, the newly transformed male will? change back to a female.

It’s kind of poetic that the ocean is home to such elegant gender fluidity! 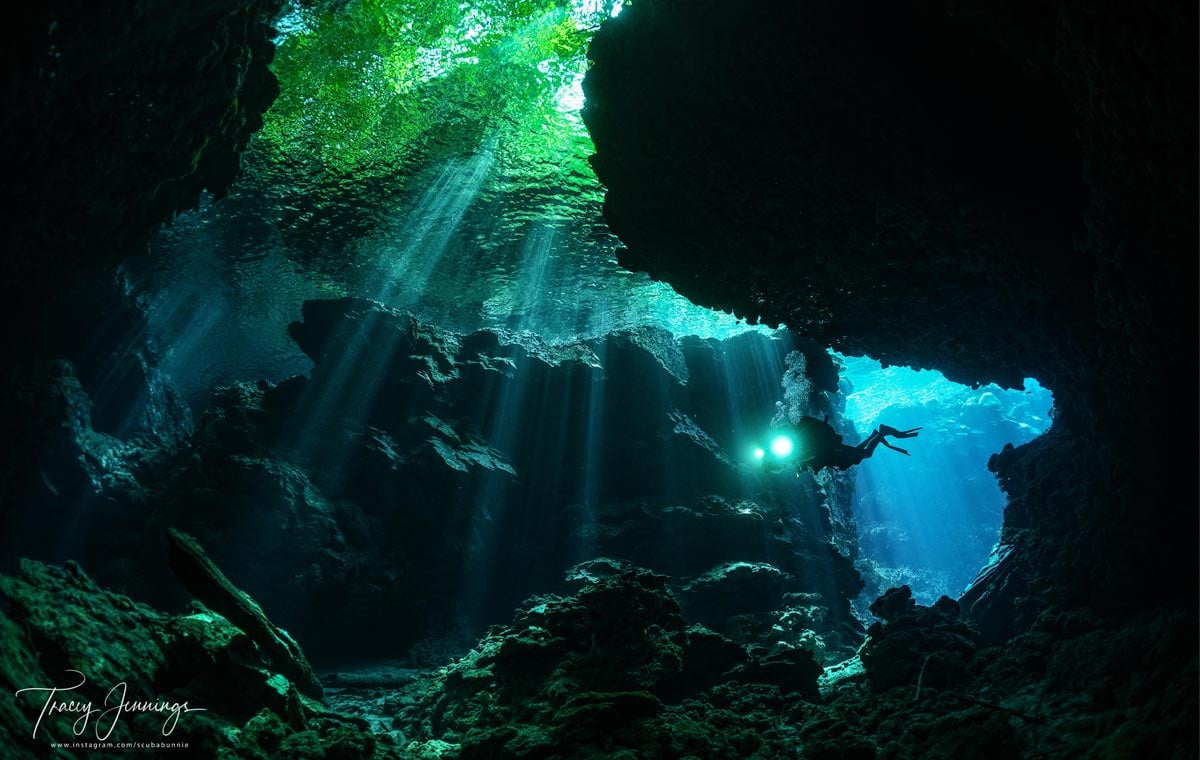