Hammerhead sharks are known to be found in the Galapagos, however, a good number of them tend to hang around in Bahamas as well! Here are 3 facts you probably didn’t know about hammerheads and will make you love them even more!

1. The purpose of their hammerhead shape.

Their wide-set eyes give them a better visual range than most other sharks as well as a better perception of depth.

1.2. Enhance the detection of electrical signals

Like other sharks they can sense electromagnetic fields. However, on hammerheads the electrosensory pores, called ampullae of Lorenzini, are more highly concentrated on the lower surface than they are for pointy-nosed sharks. This suggests their special hammer-shaped heads could work as metal detectors and allow it to find stingrays buried under the sand.

The hammer-shaped head means that their nostrils, called “nares”, are positioned further apart. This allows them to tell which nare receives an enticing smell first, and that they go in that direction.

One of their favorite meals is a fresh, tasty sting ray. Hammerhead sharks use their head to pin a fleeing ray to the sandy bottom.

Have you ever noticed how sharp and fast hammerheads make their turns? This is thanks to their special shape, called cephalofoil. The cephalofoil helps the hammerhead shark to plane its way through a turn with more stability than the rest of sharks.

In order to process all the information that their hammer-shaped head provides them, they need a relatively big brain which their special shaped head can hold

2. They are the youngest species of sharks

Whilst the first sharks appeared around 450 million years ago, studies have shown that hammerhead sharks only exist for the last 20 million years!

Scalloped Hammerheads are often observed in large schools. Marine scientists believe that these schools provide them with protection from the opposite sex. When swimming alone, females will be bombarded with males, while when swimming with others in a group, females can select which males are allowed close and which males need to take a hike.

Dive with Hammerhead sharks in the Marquesas Islands!

As you can see hammerhead sharks are one of the most fascinating sharks in the world. If you would like to dive with them, why not choose the tropical, pristine Bahamas?  Contact us today! 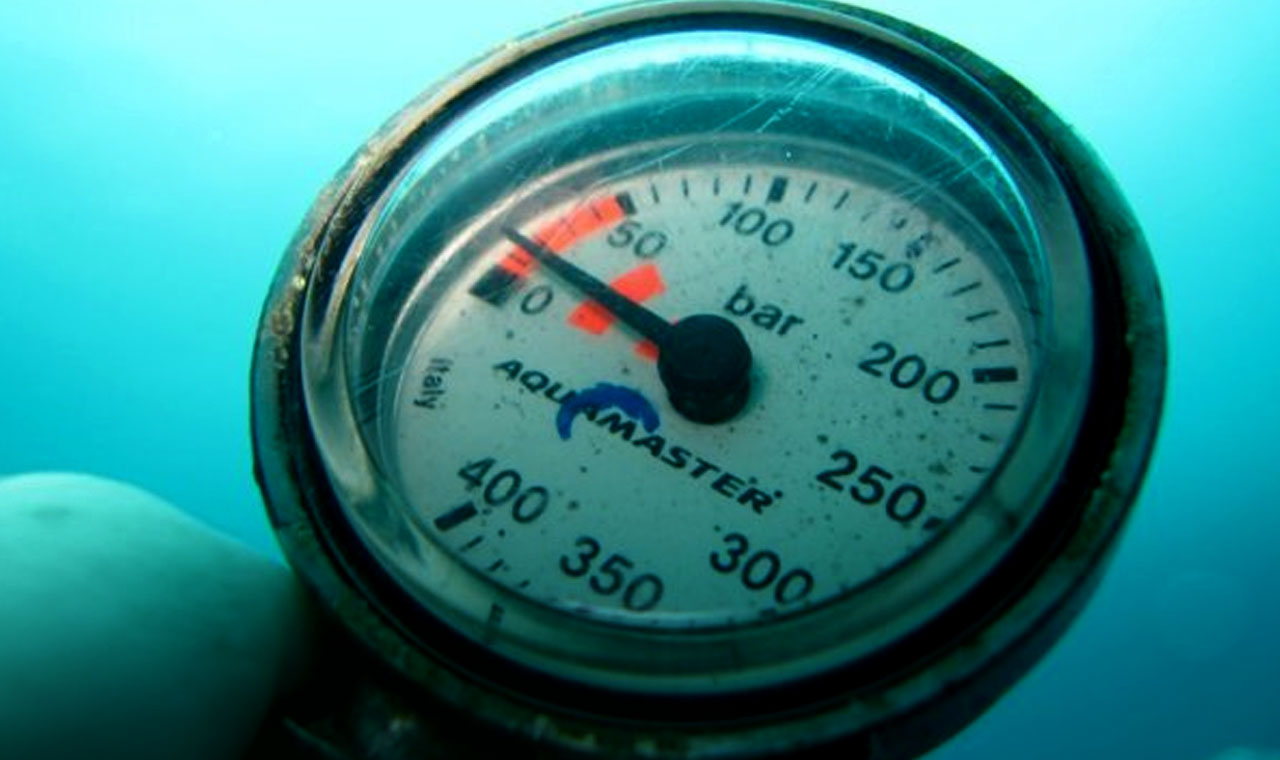