The History Behind The Russell Islands During WWII 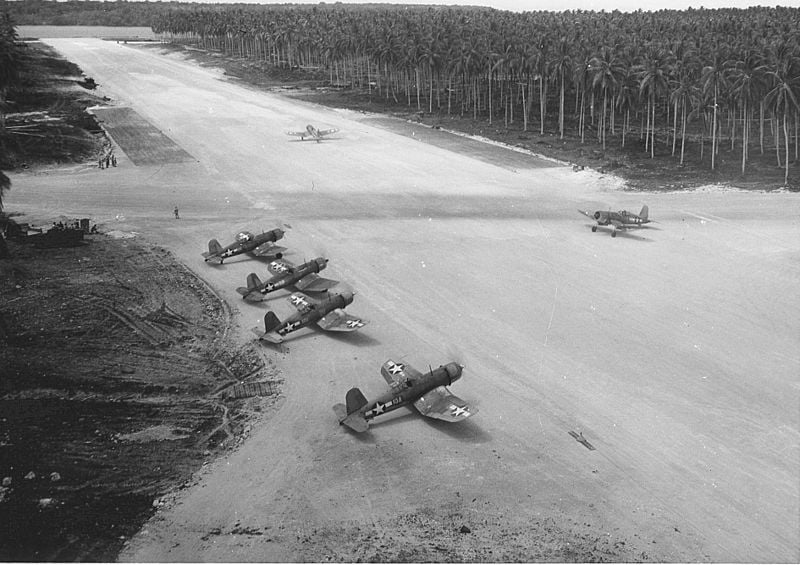 The Russell Islands may be two small islands in central Solomons, but what they lose in size, they certainly make up for with their fascinating history. Pavuvu and Mbanika became world-famous during World War II. In 1943, the direction of the war completely changed, in favour of the Allied Forces. Many long, hard battles, such […]